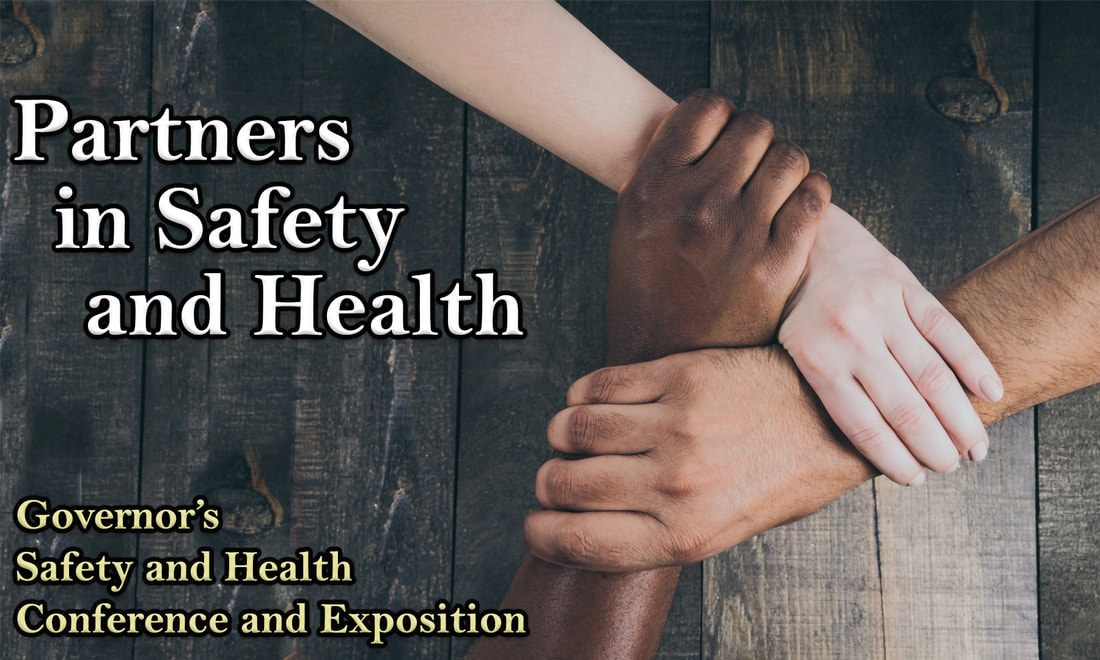 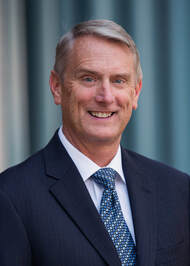 Mr. Pullen graduated from the University of Mississippi in 1985 with a Bachelor of Science in Electrical Engineering and Murray State University in 2005 with a Masters of Business Administration.  He is a registered Professional Engineer in the state of Kentucky.  Mike worked at Electric Energy, Inc., a coal-fired power plant in Southern Illinois, for twenty-four (24) years.  He served in a variety of engineering, maintenance, and operation roles.  He began his career with Big Rivers in February 2015 and ensures that Big Rivers safely, reliably, and economically produces power for their members.

Mike is happily married to his wife of thirty-six (36) years, Lisa.  They live in Henderson, Kentucky and have three (3) grown children.  They attend Holy Name of Jesus Catholic Church in Henderson.