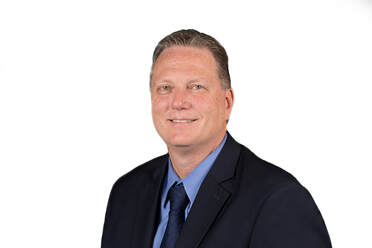 Prior to leading Ford’s manufacturing in North America, Gary served as vice president of Manufacturing Operations for Asia Pacific since January 2010.  In that position, he oversaw a host of new vehicle and engine launches as well as the construction of ten (10) new plants in the region – seven (7) in China, two (2) in India and one (1) in Thailand – the company’s largest expansion in fifty (50) years.